A startup app that was created to help Uber and Lyft drivers connect between the two companies’ databases easier.

Using PubNub, a real-time data analytics system, as well as Mapbox, a map creator on the frontend, I created a program that showed Hailify drivers hotspots on a map, signifying common drop-off locations to assist in finding more customers.

Additionally, I created the login program for the prototype, complete with security and being open to connection with an API.

Using Postgres, I created and maintained a backend database used for both HikeMob drivers and registered customers.

Using Golang and JSON via Postman, I also created an API that connected said database with the application itself.

A group home company dedicated to helping and supporting the mentally challenged and impaired.

Using Golang, I create an API to be used with a legacy Microsoft Access database for medical records. As such, I had to put heavy security onto this API for it to function safely.

As a programmer and game enthusiast, it’s only natural I try my hand at Gamemaker. Currently, I’m working on a card game that I intend to officially publish. 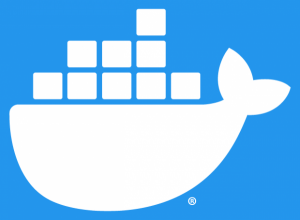 Since working at Hailify, real time analytics and data has interested me. So in my spare time, I have been learning and using Pulsar through Docker and Kubernetes to better understand all there is in this field.

Unreal Engine, in my opinion, is the best gaming engine currently on the market. And though Gamemaker is much easier to work with for a single person, I have learned and am continuing to learn about all of the great tools in this amazing engine.